In the last week of March we presented a Legal Report concerning the system of unitary patent protection in the European Union. We reported for you on two latest developments that put into question the future of the project which was a work in progress for a few decades: beginning with the decision of the British government to withdraw from the UPC Agreement, and ending with the judgment of the German Federal Constitutional Court (BVerfG) that declared that an act expressing Bundestag’s consent to be bound by the treaty was void.

While the recent Report was written immediately in the wake of those events, at this moment, when a month has passed since the announcement of the significant ruling of BVerfG, we would like to present you a detailed analysis of this situation from a legal point of view, wherein we attempt to find an answer to the question: „what comes next for the UPC?” — are we dealing with just a misstep on the long road to implementation of the UPC system, or have we actually come to a standstill? 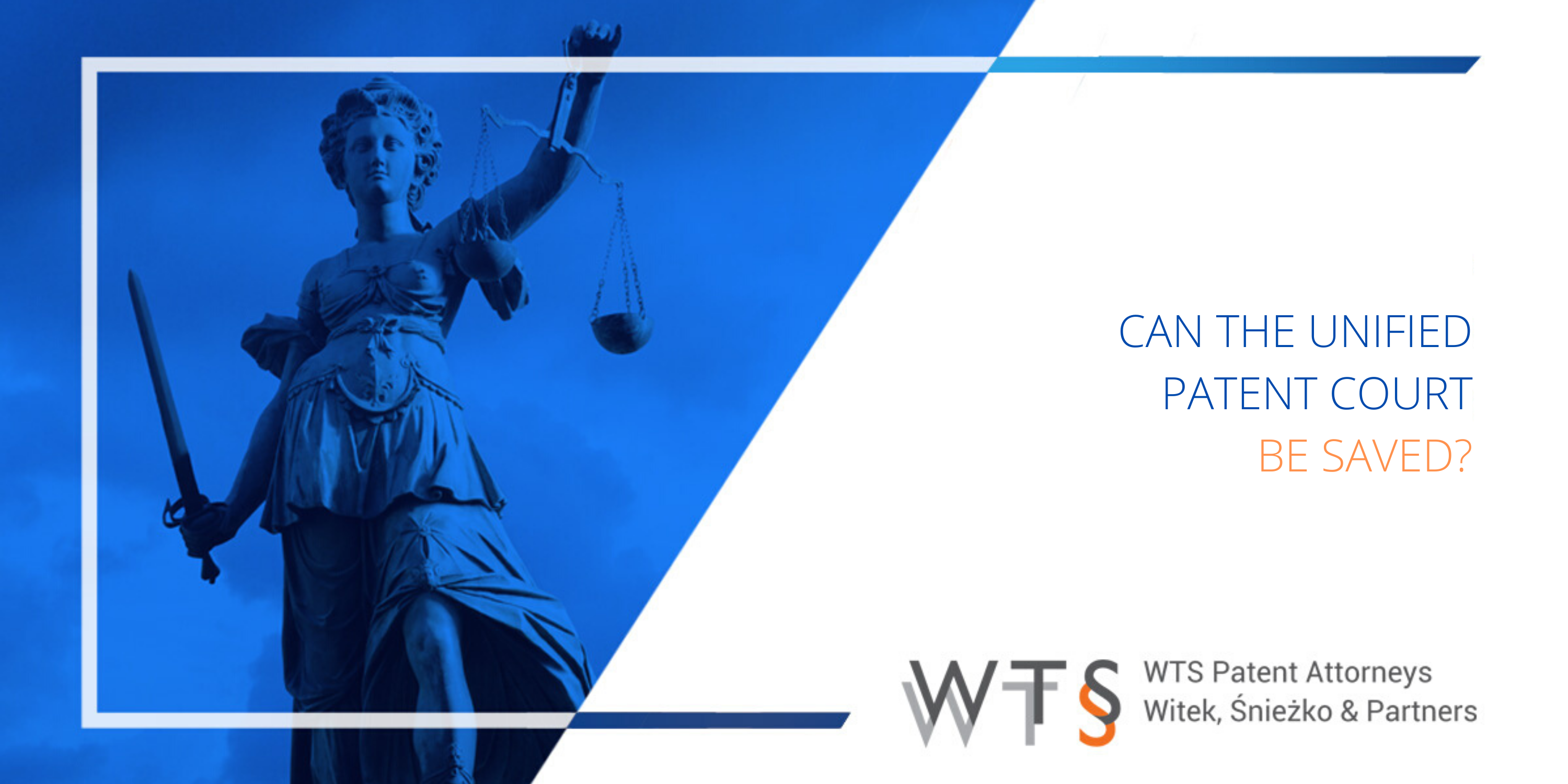