WTS Patent Attorneys are currently representing before the Polish Patent Office Biotts SA [Inc.], a biotechnological startup based in Wrocław that develops original drug delivery technologies and drug formulas. The company uses unique technologies of production, an innovative approach to processes of bonding substances and advanced knowledge of communication of cells and their mutual interactions. So far three of Biotts’ patent applications were reviewed positively by the Polish Patent Office in the state of the art reports.

At the beginning of 2019 the first one, a patent application concerning the pharmaceutical carrier for active ingredients, was filed. The carrier provides a foundation for the groundbreaking MTC-Y technology that Biotts is developing (Multifunctional Transdermal Carrier-Y). The technology opens the door to something that was not possible until now when it comes to most of pharmaceuticals, namely, delivery of drugs in non-invasive way, for instance through application of salve, gel or patches. Thanks to MTC-Y it would be possible to deliver proteins, antibodies, microRNA and substances soluble in water directly through skin, without inflicting any damage to proteins. The carriers can be used as a system for administration of commonly used oncological medications, anti-inflammatory drugs, as well as analgesics — it would permit to increase their effectiveness 10 times while decreasing dosage even fivefold; furthermore, such carriers would serve to drastically minimize side effects of certain pharmaceuticals. Taking advantage of possibilities offered by MTC-Y in a wide range of treatments, including antidiabetic treatments, would lead to considerable cuts of expenses and improvement of patients’ comfort.

In the first quarter of 2019 as well, the Polish Patent Office delivered its preliminary opinion concerning the patentability of a cosmetic carrier, a cosmetic composition and the use of composition in cosmetics developed by Biotts. The innovative carrier of substances actively backs the absorption of nutrients to the skin and accelerates skin regeneration. The object of subsequent patent application that was filed in autumn of 2019, was a special local anesthetic in a form of salve that can be applied prior to interventions requiring to reduce the skin’s pain-sensitivity (such as puncture, or catheterization).

The achievements of Biotts have already been recognized in the region, as clearly demonstrates the fact that last year Biotts was named the laureate of Startup Session Elite during 29th Economic Forum in Krynica Zdrój. The company has been awarded numerous other distinctions, including 1st place in the „Startup” category during BioForum in Łódź, as well as 2nd place in the competition Start-Up-Award organised at the Tarnów Innovations Forum. 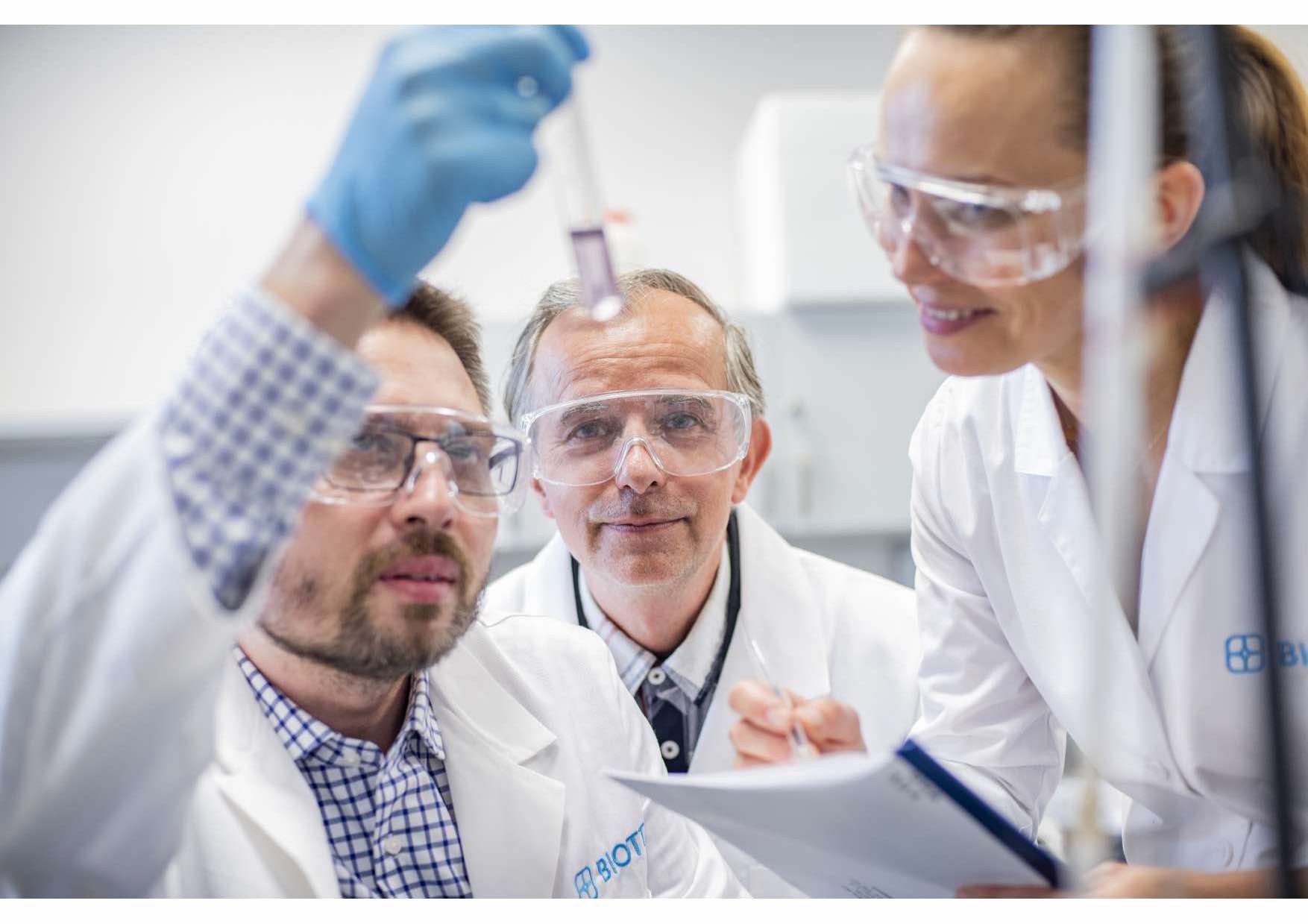