Should the proposed changes in the civil procedure enter into force in Poland, special intellectual property courts will be established. We are monitoring closely the legislative process that this project is currently undergoing and we would like to share some insights with you.

On the 30th of October 2019 the Polish government brought to the Parliament a proposal of an act amending the Code of the Civil Procedure (CCP) and several other acts. The government bill, drafted by a panel of experts that had been appointed in 2017 by the Minister of Justice and assigned with a task of developing a plan for establishment of special intellectual property courts, was initially expected to enter into force as soon as on January 1, 2020. However, due to the principle of legislative discontinuity, the draft had to be withdrawn from the parliamentary path and had to be once again submitted to a formal adoption by the government, which took place on December 3. The first reading at the plenary sitting of the 9th term Sejm took place on December 20, while the second and the third — on January 10; afterwards it was placed for consideration before the Senate that adopted several amendments on February 6. The project at this moment is expected to enter into force on July 1, however since it proposes a number of significant changes, it commands close attention even at the current stage of the legislative process.

We have prepared for you a detailed analysis of the key solutions proposed by the amendment — today we encourage you to read its first part, wherein we dissect the matters of defining intellectual property cases and designating the special courts that are supposed to review them. 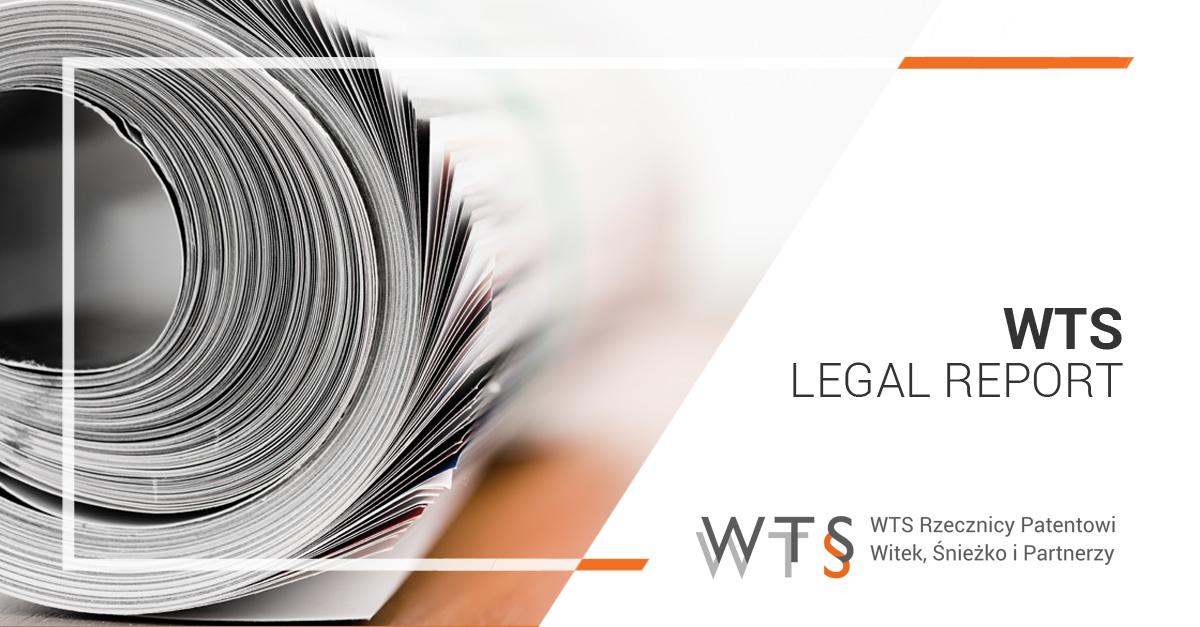