On the 17th of January 2020 the European Patent Office made a final decision in a high profile CRISPR/Cas9 case. Although we still have to wait for a written justification to be published, the verdict of the Board of Appeals has already been announced.

It has to be underlined that this case has attracted considerable attention from its early stages and its progress has been followed carefully by professionals, experts and enthusiasts of the subject alike. The spotlight belongs to a technology that is widely recognized as one of the most significant scientific inventions of the 21st century. The possibilities it might offer seem astounding: scientists speculate that it might be applied in medicine to fight HIV virus and Hepatitis C virus, while in agriculture it might permit to genetically improve crops on a scale unseen before; not without a significance is a fact that the employment of this method is expected to be highly lucrative. The potential profits it might produce are clearly a significant factor that stimulates fierce competition among subjects that develop this technology.

In this issue of the WTS Legal Report we would like to present you the state of affairs in the case, highlighting the contentious issues and the arguments made by different parties. 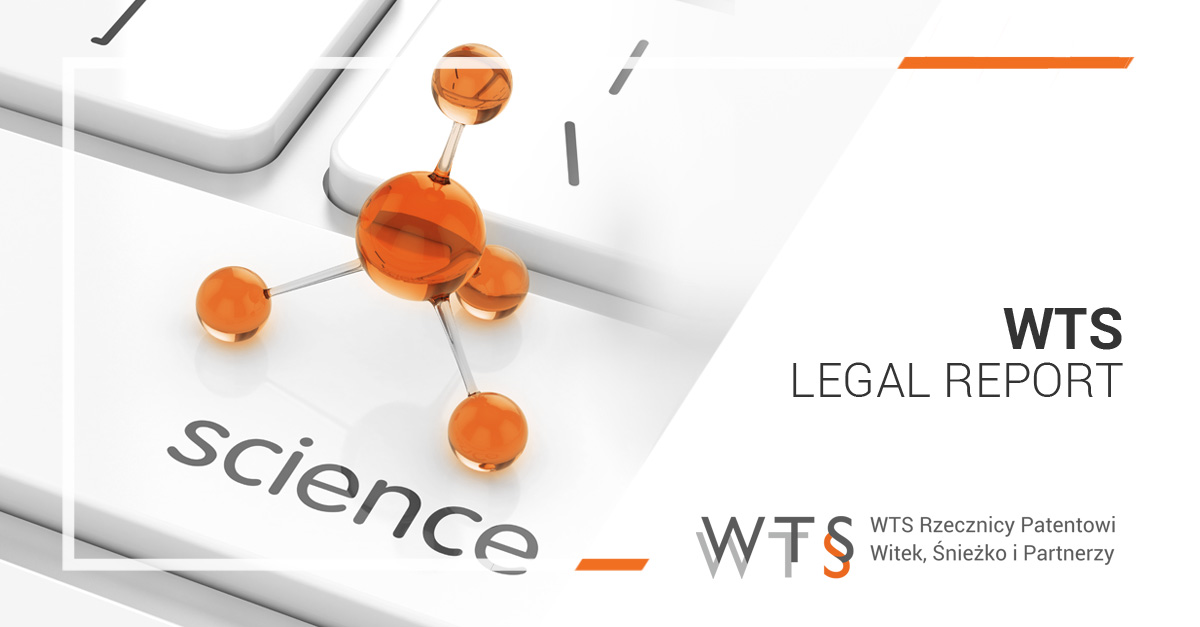