On 9 June 2021 Rafał Witek, a partner in our firm, participated as a panelist in a webinar hosted by AIPPI Poland which was entitled “The proposed ‘suspension’ of intellectual property rights in the time of Covid-19: facts and myths”.

Each speaker focused on a different aspect of the problem, presenting their own perspective. K. Bator started by debunking several myths regarding possibilities of suspending patents in the Polish legal system and spoke about rules applying to the granting of compulsory licenses. R. Witek, as the next panelist, discussed technologies used in different kinds of vaccines against Covid-19. He also pointed out to a number of practical challenges that a proposed “suspension” of patents would inevitably face, including difficulties in identifying a subject matter of relevant patents, complex ties between patent holders, and the importance of know-how, without which manufacturing of vaccines would not be possible (presentation available here). Finally, A. Sztoldman explained what exactly a suspension of protection on the grounds of the TRIPS Agreement would involve, addressing some objections currently being raised against usefulness of flexibilities that it offers. She also presented a political context of the ongoing debate, citing statements made by authorities in key jurisdictions.

More than a few interesting aspects of the problem were revealed during the Q&A session. Questions raised by the participants of the webinar concerned, i.a, whether there are any known cases of compulsory licenses granted in Poland, and whether the vaccines against SARS-CoV-2 available currently on the market can potentially infringe on earlier granted patents.

We would like to thank AIPPI Poland for organising this event and the panelists for taking part in it and giving insightful and fascinating speeches regarding the problem that recently has generated some considerable buzz, yet in the public opinion seems to remain rather misunderstood and distorted by prevalent simplifications.

We hope that we will meet again soon during another meeting hosted by the AIPPI. 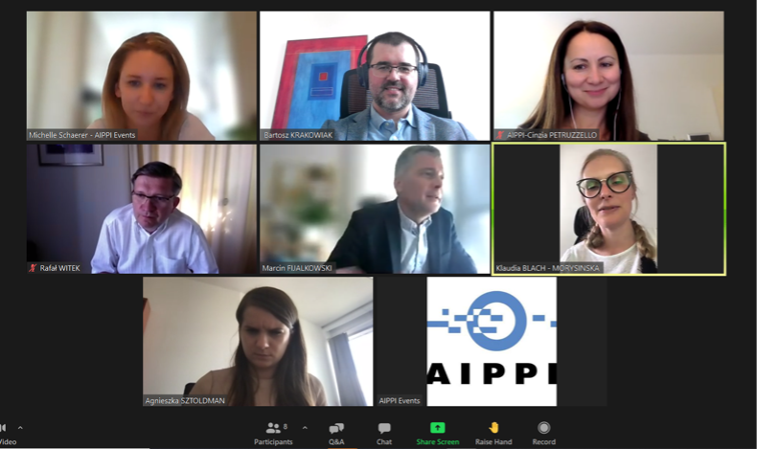 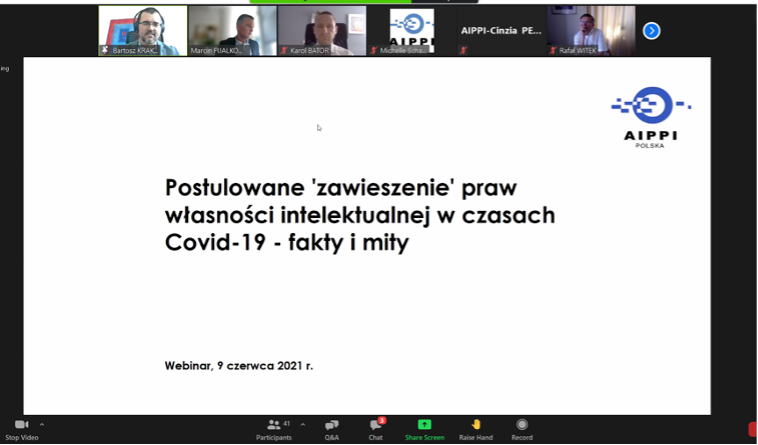 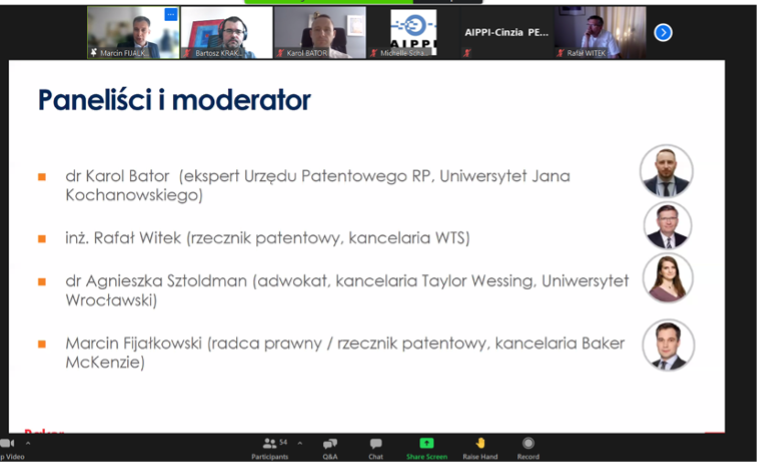 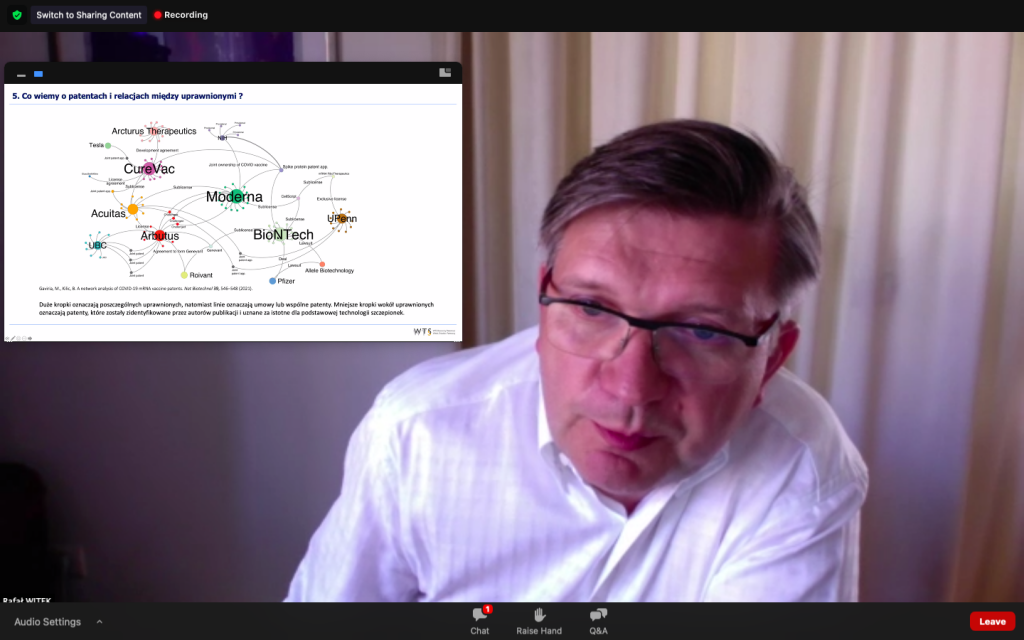 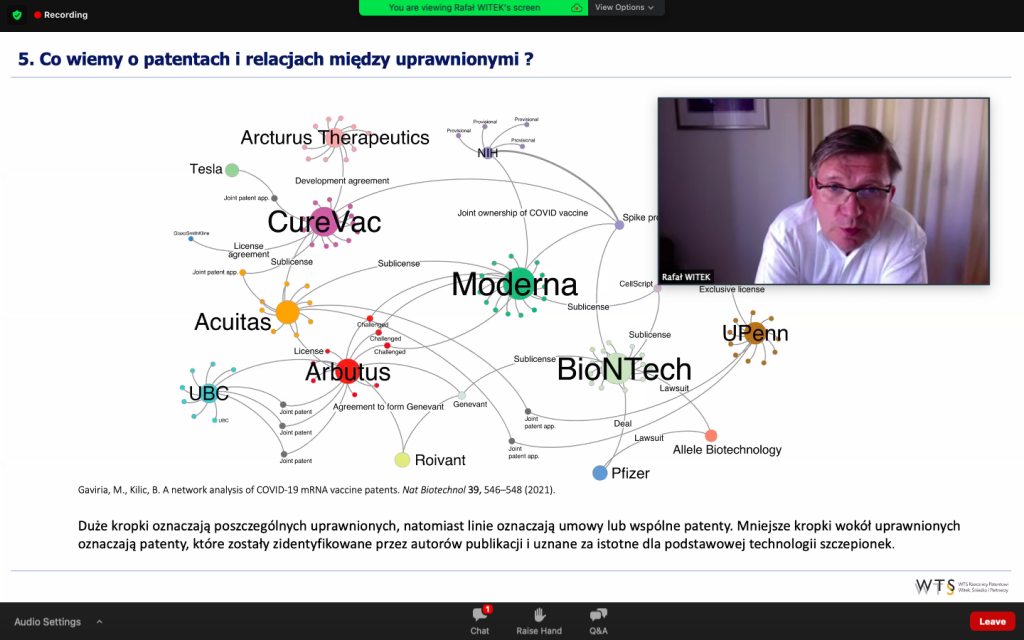